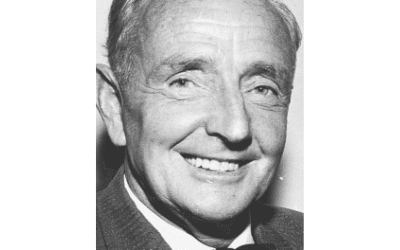 Burt Munro was born in 1899 in Invercargill. His interest in speed began at an early age, riding the family’s fastest horse across the farm, despite the complaints of his father.

Munro quickly rose to the top of the New Zealand motorcycle scene, racing on Oreti Beach and later in Melbourne, Australia.

Munro’s Indian Scout was very early off the production line, being only the 627th Scout to leave the American factory. The bike had an original top speed of 55 mph (89 km/h). But this did not satisfy Munro, so in 1926 he decided to start modifying his beloved Indian.

The biggest two challenges for Munro to overcome while modifying his bike were his lack of money and the fact that he worked full-time as a motorcycle salesman. He would often work overnight on his bikes (he had a 1936 Velocette MSS as well), then he would go to work in the morning, having had no sleep the night before.

Because Munro was a man of modest means, he would often make parts and tools himself instead of having them professionally built. For example, he would cast parts in old tins, make his own barrels, pistons, flywheels, etc. His micrometer was an old spoke.

In its final stages, the Indian’s displacement was 950 cc (as built it was 600 cc) and was driven by a triple chain drive system.

Munro travelled to Bonneville ten times, the first time for “sightseeing” purposes. In the nine times he raced at Bonneville, Munro set three world records: first in 1962, again in 1966, and once more in 1967. He also once qualified at over 200 mph (320 km/h), but that was an unofficial run and was not counted.

Following the misspelling of his name in an American motorcycling magazine in 1957, Bert Munro changed his name to Burt.