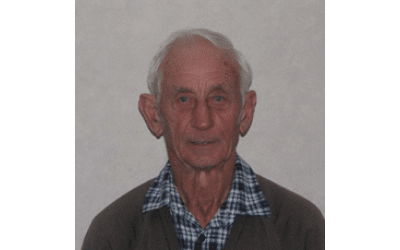 Bob Cooke’s involvement with the NZACU (now MNZ) started in 1961 as the District Steward for Nelson, a role he kept until 2003. He has served almost 60 years as a Steward in many changing roles and was made a Life Member of MNZ in 2006.

Bob attended his first NZACU conference in the mid 1960s as an Observer for the Nelson Motorcycle Club and was the official Nelson Conference Delegate in 1971 and on and off for many years subsequently.

He has been a critic of the Manual of Motorcycle Sport for a very long time, lending his years of knowledge and experience to update the sporting rules for the benefit of officials and the competitors.