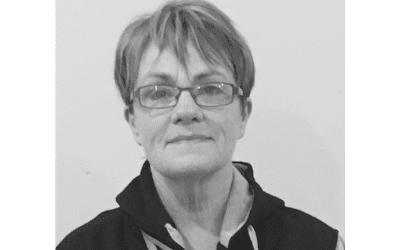 Carmen was introduced to Motocross though her youngest son who started racing as a mini MX rider.

Her involvement with MNZ was fostered through the Manawatu-Orion Motorcycle Club, which her family has been deeply involved with, including her late husband Bryan who was Club President for over 10 years.

Carmen was the Race Secretary of the NZ Motocross Grand Prix, commonly referred to as the ‘WoodvilleGP’, for over 10 years. Bryan was the Event Manager, making it a real family commitment. She was a true pioneer of Schools’ Motocross in the Lower North Island as well as being the instigator of the MOMCC ability-based MX event known as the Mighty Manawatus. Carmen is a Life Member of the Manawatu-Orion Motorcycle Club.

Bryan became involved with MNZ as a Sporting Commissioner and Carmen followed the relationship with MNZ some years later when standing for a position on the MNZ Board.

Her tenure on the Governance Board ran for five terms (10 years) and for a period she also held the position of Chief Governance Officer. Carmen’s calm and deliberate manner was a huge asset to MNZ and the Board.